FireArrow went 2-2, beating Ophidian and Dark Blade and losing to Satan's Segway and Dark Pounder. It held up perfectly and it just needs a new wedge for next time.

Nocturne also went 2-2, but its two wins were forfeits. It lost to Gemini and Colsonbot (&#33;&#33;&#33;), of which the two fights were about eight hours apart. I've decided to retire this bot in favor of better things to come.

Landshark beat Catapult in round one, but his hit on my wheels shattered a gear in that gearbox, and due to things (like the ebay seller running out of motors so i couldn't order spares) it ended Landshark's day, leaving it at 1-2.

Due to how silly the brackets turned out, despite the massive disparity in the number of fights FireArrow and Landshark had, they both finished in fifth. Don't ask me how that turned out. 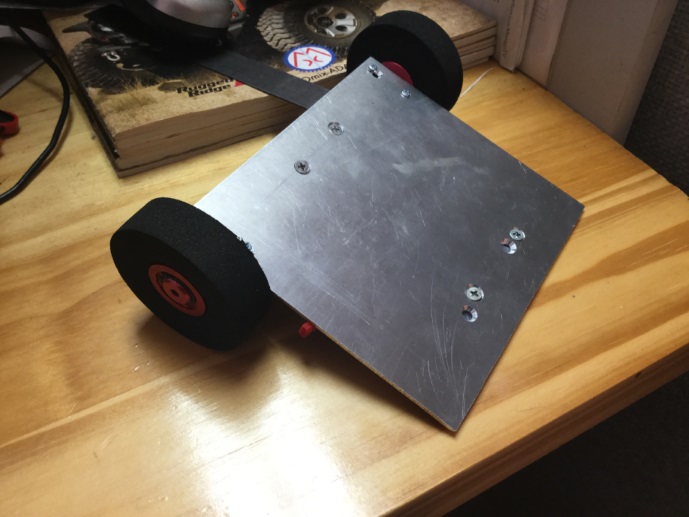 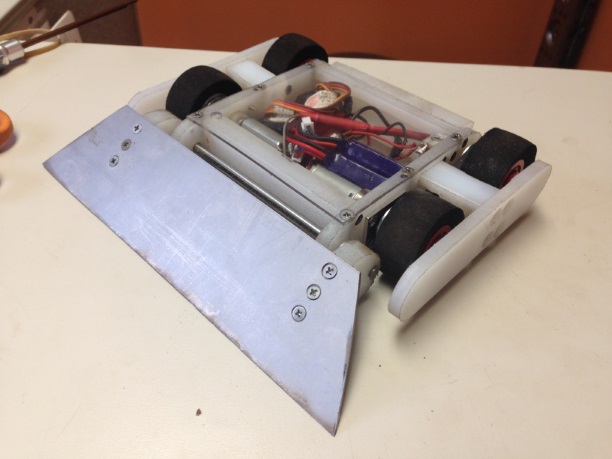