Get your creative juices flowing and submit your own media, art, ariticles, or whatever you think people will find at least mildly entertaining to this site. We promote intelligence.
Post Reply
4 posts • Page 1 of 1

Currently Omnicrap is the only bot to get a sequel, Family lifetime record: 3-3

TO DO:
TEAM DESIGN FLAW
Recent history
Dirty Dozen -
Something Something I Regret Nothing 0-0
I Suck At Names II 0-0
OTSC v2.0 0-0

Lets procrastinate from writing fights by making this, fuck yeah!

I want to keep this organized, so lets start from the beginning.

My first bot, it had 6 Omniwheels for that juicy holomonic drive, hinged side skirts, a 4-bar lifter with 5 variants of shitty wedges. It could also change the linkage for the lifter. It could not self right, AT ALL. I actually wanted to flank stuff with it, too bad that the slowest bot it fought had 6 speed.
It made the playoffs placing 3rd in it's group, only to fight a flipper in the first playoff round, guess how that went.

Notable moments: Doing decently in it's (and my) first fight against Richter, HFL's bot that end up winning the entire thing, only for it to get flipped :V
Getting KOed by a 11 powered spinner.

Fuck i should actually continue this thing

I can't believe that there was no robot that i made that actually competed in between Omnicrap and Hovercrap as they where made like half a year apart and i made some stuff in the mean time, anyways.
Might make a post about those things that never where. 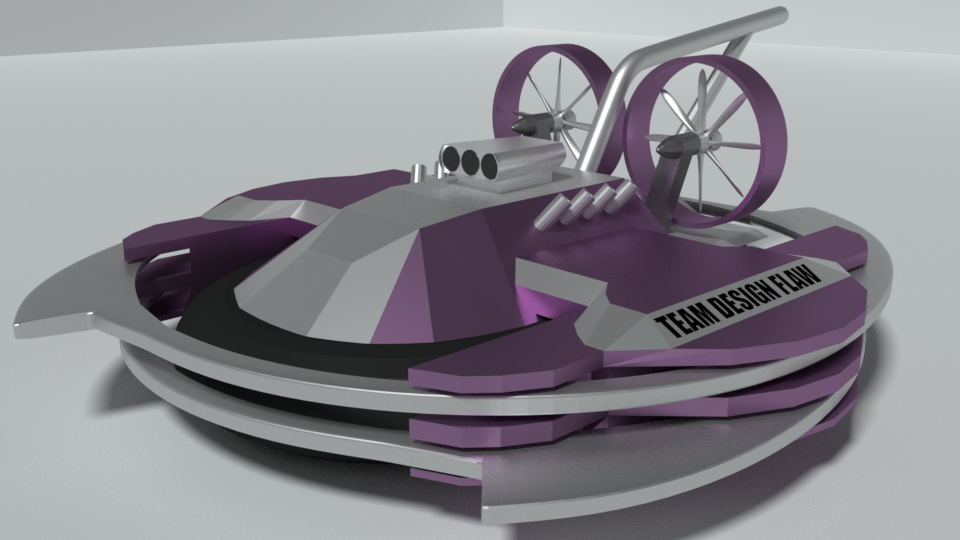 Its a fucking hovercraft, equipped with 2 counter rotating ring spinners connected to the same engine, which also powers the propellers that move the bot. The bot has a mechanism that lowers the speed off one of the rings relative to the other and that is the turning mechanism for this bot, as if i where to make it turn like a normal hovercraft i wouldn't have a 0° turning circle and i would be royally screwed if i where to end up against a wall facing it.
The engine is prepared to not stall shall it end upside down, allowing for the bot to use the srimech pole on the back which proven to not actually work but it looks cool i guess.
I should make a newer version of this thing at some point.

Notable moments: Looking dope.
Somehow finishing the event without a negative record.
got ranked 5th before the event, meaning that people actually believed in this thing somehow.

Another big gap, but not as big.
CBC3 was my first major even though i have been on ARC for a while by the time that thing happened.
Evil Destroyer V2 is technically an update not a new bot so its not getting its own post, it will just be here :V 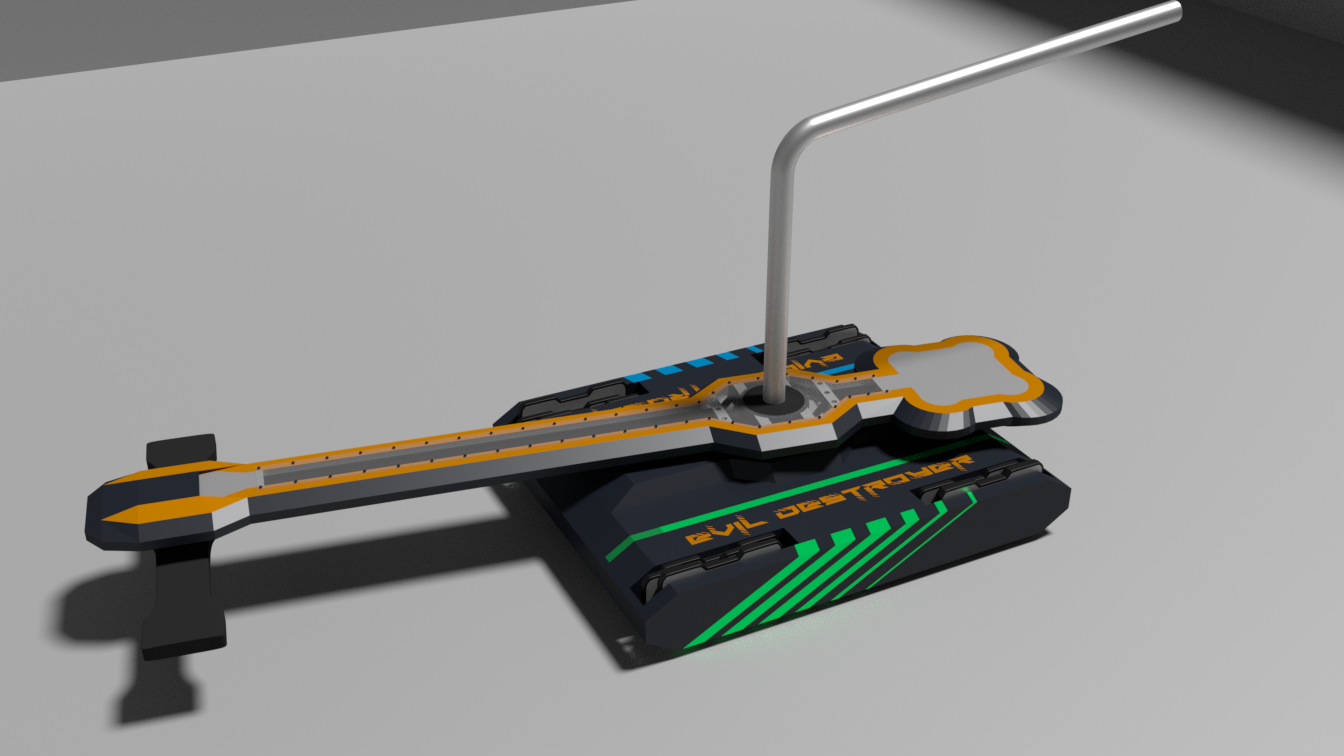 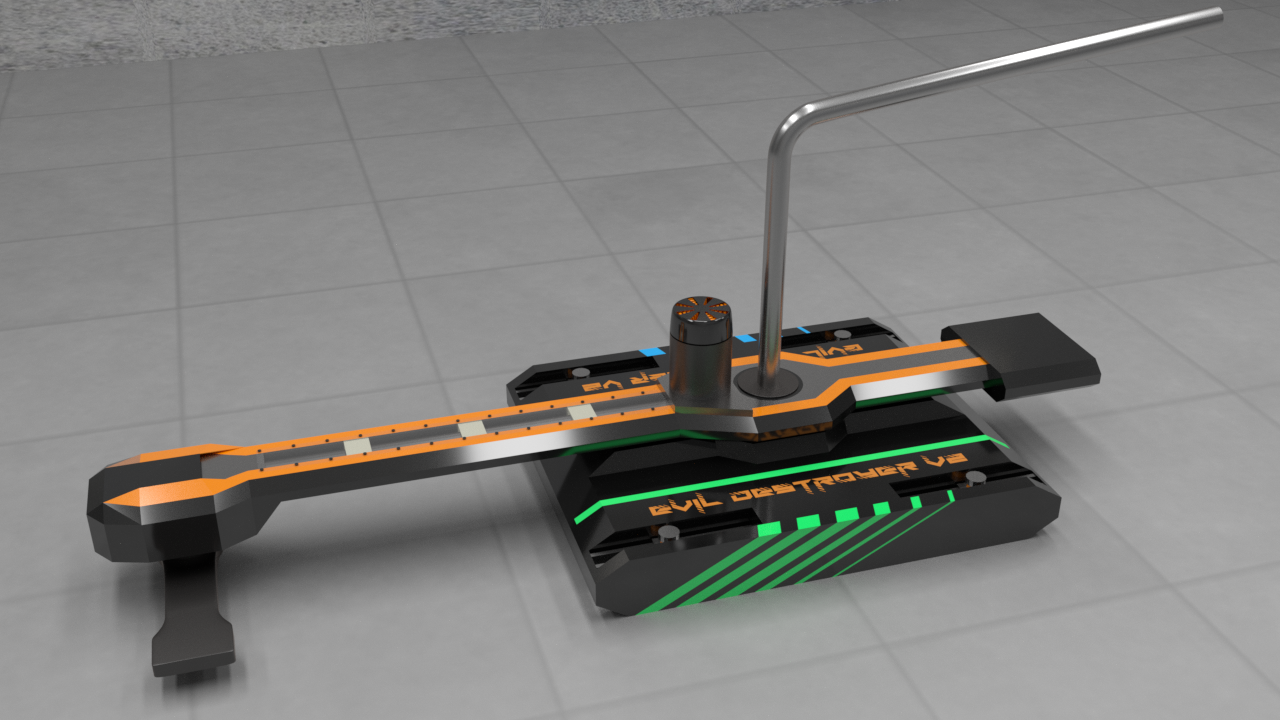 
Shuffling turreted monstrosity, to be more precise is a horizontal spinner mounted on a turret that also has a lifter that move the entire turret up and down.
Evil Destroyer V2 changed from a shuffler to a walker because i needed one more point for the new addition: the pneumatic turret, this is basically a pneumatic system that moves the turret in a powerful burst like if it was a flipper, this disengages the normal turret mechanism temporarily so it doesn't self destruct :P

Notable moments: Starting the event at 1-3 even though it was supposed to be my best bot.
Managing to barely squeeze into playoffs anyways, as a 9th seed so it went on the eliminator.
There it fought and won against the cluster bot Phobos Anomaly in the stupidest match of the event. citation needed
Only to draw in the first round the eventual champion Blood Eagle and my stupid strat of sniping his weapon mount didn't work enough.