Get your creative juices flowing and submit your own media, art, ariticles, or whatever you think people will find at least mildly entertaining to this site. We promote intelligence.
Post Reply
9 posts • Page 1 of 1

Only joined a couple of days ago and since then been playing a bit with TinkerCad and Fusion, so here's my first robot I guess.

Based on a design from when I was around 6/7, Piggy is the first robot I ever remember making a paper model of, so why not make it my first ARC robot aswell. It's a Spawn Again style flipper, just hopefully more reliable.
Top

Solid, basic cheese wedge flipper with decent power flipper stats. That's a really good first effort. Most impressive is the fact that you seem to 'get' stats better than most rookies. The render's very clean as well.

In my opinion, your next steps will be adding a cutout at the back so your wheels can still touch the floor if you're wedged and adding angled corners on the flipper at the front to better deflect horizontal spinners.
Mastodon... Extinction (HW)
Osiris... Armageddon! (MW)
Elrathia... ROBOTS (LW)
Magnolia Pico... Ruination 4 (MW)
RipTide... ROBOT2 (FW)
Black Diamond... Cherry Bomb Classic 3 (HW)
MADSCIENCE... ROBOTS 3 (LW)
Abyss... ROBOTS 3 (MW)

Thanks for the feedback :)

In the last 24 hours I have made three other robots aswell, each one having more components/shapes to them as I'm getting the hang on TinkerCad more and more now.

Another CAD based off an old drawing, Union is a wedged box robot armed with a spinning bar at the front. No srimech, but wanted to keep it as similiar to the sketch as possible. If I ever make a Union II then it won't have a self righting issue.

Relying purely on pushing power, Crocodile is a MW version of a HW robot I sketched a while back with the same name. It's invertible and has a static jaw at the front (unlike the HW that has a hydraulic jaw).

An almost splitting image of my most successful RA2 HW, Vespin has a devastating drum at the front of the robot which is powerful enough to flip up the oppostion, dealing heavy damage to the base of it's competitors. A wedge at the back keeps Vespin flush to the ground to prevent rear attacks from flippers and deflect horizontal spinners.
Last edited by Sagaris on Thu Jan 03, 2019 10:43 am, edited 1 time in total.
Top

Stiches is based off a sketch I did when I was at work last year in between designing business cards. It is an invertible wedge with a small drum near the front of the wedge. It's a bit unstable when upside down due to the wedge interference but I can't it as similiar to the sketch as possible.

Flare was originally a sketch from around a year ago which then became an RA2 robot that is competing in "Orc War's Series 3". It has a hinged wedge at the front with small triangle wedges to hold the opposition on the wedge and push them around using it's speed and pushing power. It has side bars to prevent it being beached on it's side.
Top

Based on another RA2 build of mine that wasn't very effective in the game, I have made a sleeker version with a two-toothed, bevelled flywheel.

Based on my second Orc War's entry, I have built Axiety near exact to it's Robot Arena 2 counterpart.
Top

No idea if Antweights are a popular thing here but if it is...here's an antweight

Grippy is an antweight that relies on it's pushing power as a wedge or if it's opponent is thin enough then it's a static grabber/pusher. Blatant Tough as Nails rip-off.
Top

I might as well update the showcase with my last two creations.

When you try to make an axe bot like Titan but it ends up looking like Blacksmith and Shatter combined and stole Nelly's colours. Will work on an anti-hs config at a later date. 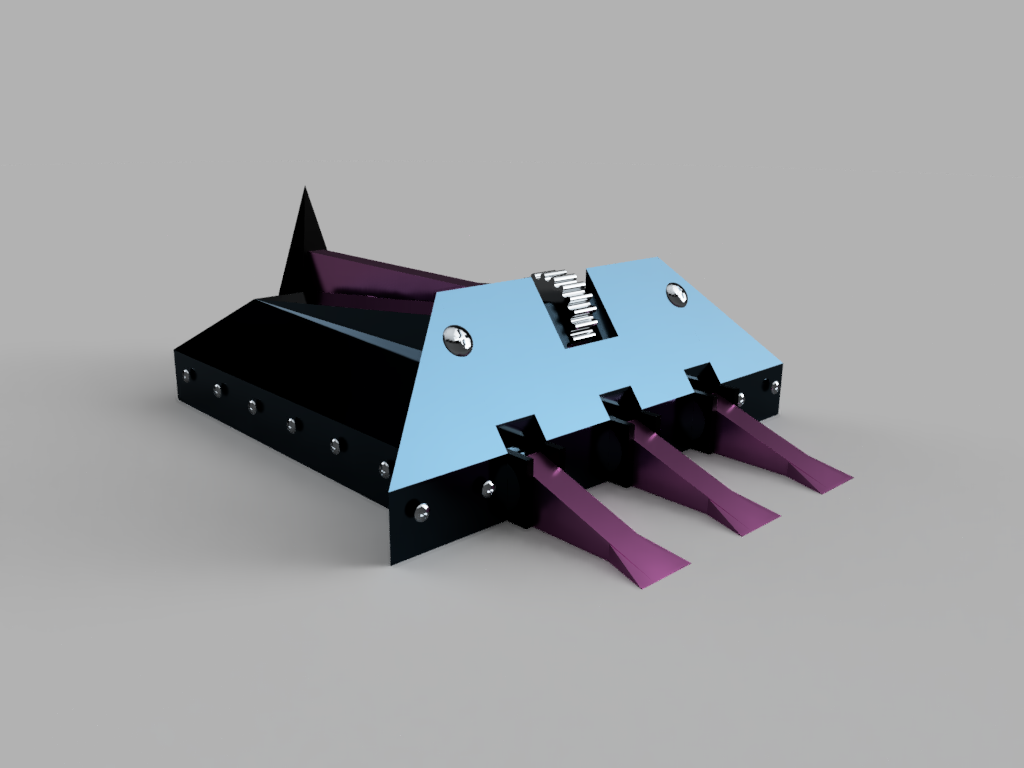 When you find an old K'nex robot from when you were younger and remember being told that undercutters do well in ARC. 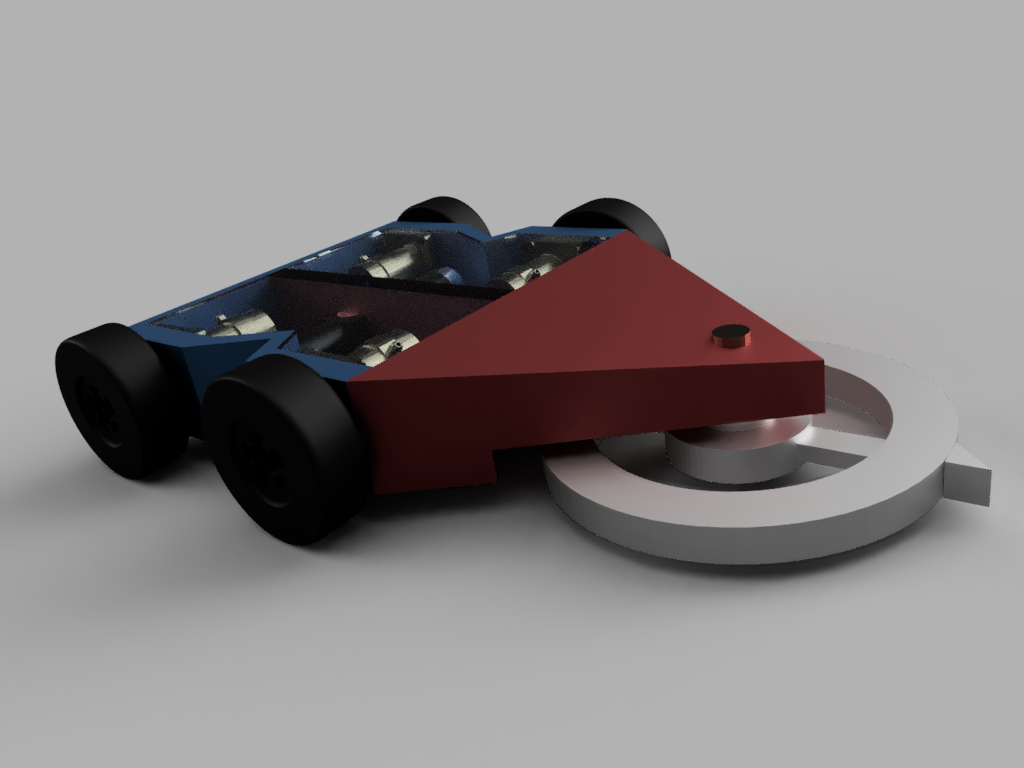