Get your creative juices flowing and submit your own media, art, ariticles, or whatever you think people will find at least mildly entertaining to this site. We promote intelligence.
Post Reply
208 posts

I really like that. Ankle-Biter ish, but better.
Top

I don't think the wedge teeth are necessary, personally. You've still got all of the robot's weight on the front edge, plus the teeth give opponents something to angle in against or catch with an undercutter. Aside from that, it looks like a pretty decent design, nice work. You're definitely showing progression.
Team Mongoose (358-215)
"The Colour of Awesome"
Braveheart / Crash Blossom / Depth Charge / Broken Ghost / Murder Death Unit / Agent X 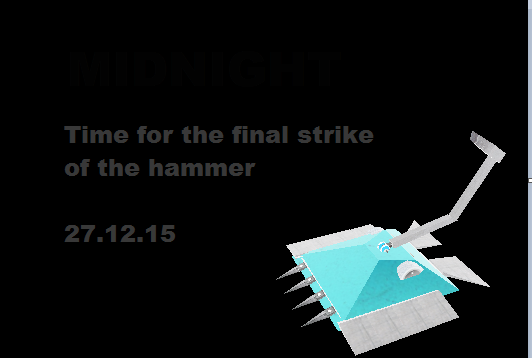 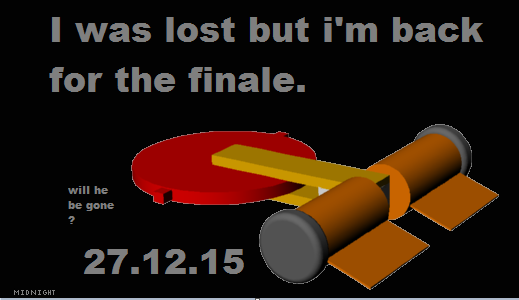 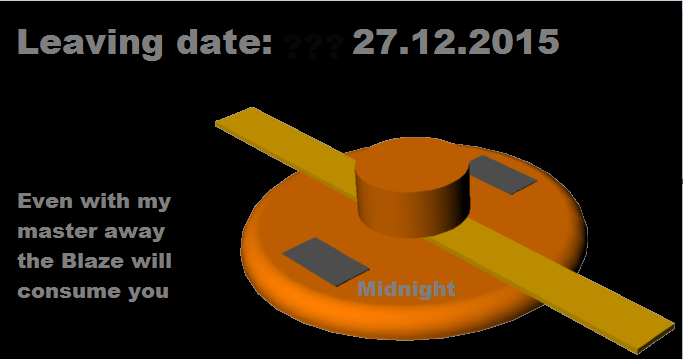 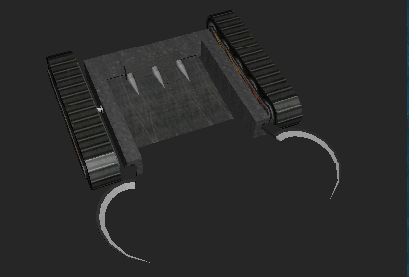 So, this thing, traps you into the dustpan, wedges you up with said dustpan, before the back claws close on you, crushing through your backside while you're trapped and have nowhere to run, even worse, the claws could even force you into the front spikes and impale your bot on them, causing even more damage, and even if the claws can't pierce through your armor, they still hold you there and i can just bring you to the pulverizer and let it flatten you until you look like a sheet of metal paper
Top

I just now noticed that you posted this thing. oops

I do like the design, although the bot-o-rama arena doesnt have any hazards, so good luck finding a pulverizer :P
‽ ROBOTICS
CHAMPIONS: Lightweight//Ruination 4//Nick's Fuzzy Rules -- -- Hobbyweight//Bot-o-Rama//Buzzkill

Badnik rebuilding his brick inspired me to redo mine, here is Speed Buster 2:

Oh by the way, the message on top is the message she says when her boss fight appears on the map in No More Heroes, and yes i suck at lexan side panels
Top

Two new designs have been constructed for FRR7: 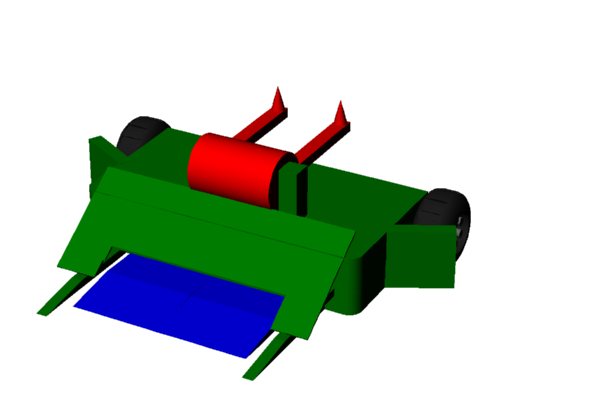 LW Clamp with independant front lifting plate and grabbing "hammers", also has front forks to wedge things and stabilize the bot upon lifting an enemy bot off the ground 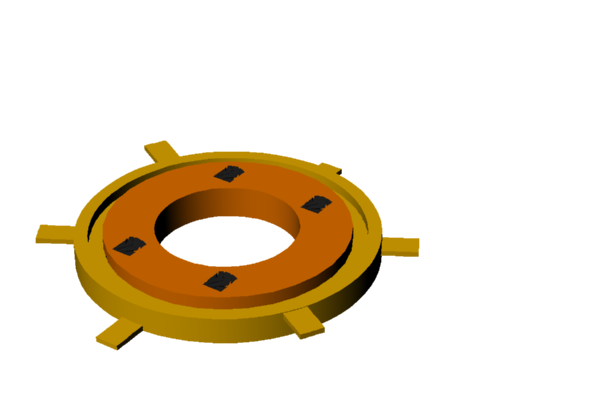 The SNS part is now gone, which makes him teh generic ring spinner, if not for the fact that the chassis has a giant hole in it do hammers are about as useful against this thing, as giving a sniper rifle to a soldier who s'got blindness, 3 sets of teeth at 3 set heights, 2 undercutting, 2 at mid height and 2 overcutting
Top

Time for some crazy experiment: Here is teh Heaven Jaws: 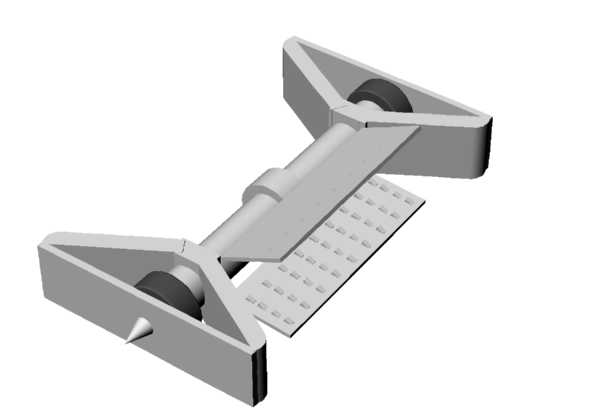 So.... this thing, is two lifting/clamping plates, working independentaly, but both plates, are also mounted on a cylinder that can rotate 360
Top

And it has come, in a girly style mostly for laughs (and because i got a Undertale boss fight song stuck in the head too much), meet Death by Glamour: 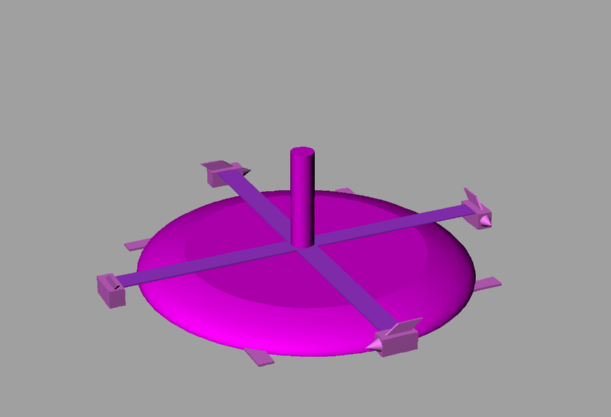 The idea is to combine the melty brain s'rotational speed and the weapon s'spinning speed into a single weapon power stat for even more power than ever before, with 7 speed and 10 weapon, being hit by this thing will be equal to a weapon power of 17, which is gonna leave a mark on even the strongest bricks... 7 Speed also means this thing has decent mobility
Top

You're missing a stat point, lol.

I might give it a bit more traction for greater control, but it's a decent attempt.
This account is in a state of dimensional flux
Top

For reference, Bergentr
ICE³ ROBOTICS
"Tougher than a glacier, more might than an avalanche, more fury than a blizzard, and more burning passion than a volcano."
Top
Post Reply
208 posts