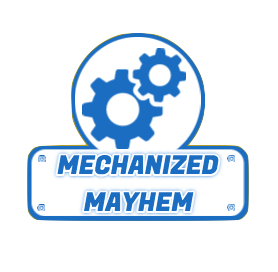 Welcome to Mechanized Mayhem! Ever miss the good old days of robotic combat, having wonky reciver antennas, and classic chassis designs. Well wait no more! In Mechanized Mayhem were giving the oppertunity for our competitors to relive their childhood of the robot combat shows they used to watch and bring their designs to life! So! Let The Wars Begin!

I will be reviewing each entrants design in order to see if it would suit the classic era of robot combat. There will be 16 entres for this tournament (More slots will be added if interest grows)

The seedings will be asessed through a prediction thread to see who I feel will be getting each spot.

The Tournament will be split up into a group of four, round robin. The top two of each group will qualify to the knockout phase and the winner of the knockout phase will be declared the Mechanized Mayhem champion! Have you got what it takes?

D12 rules are going to be used for this tournament https://docs.google.com/document/d/1_Ob ... sp=sharing

You have from the 22nd of Febuary to March 14th to get your entries in the tournament. Once all entries are in I will review them tosee if they are doable to compete. Get your thinking caps on and let the creativity commence!

Yeah, I’ll give this a shot, I dig retro, entry subject to change of course

Might not be the fastest and deadliest, but certainly full of surprises! 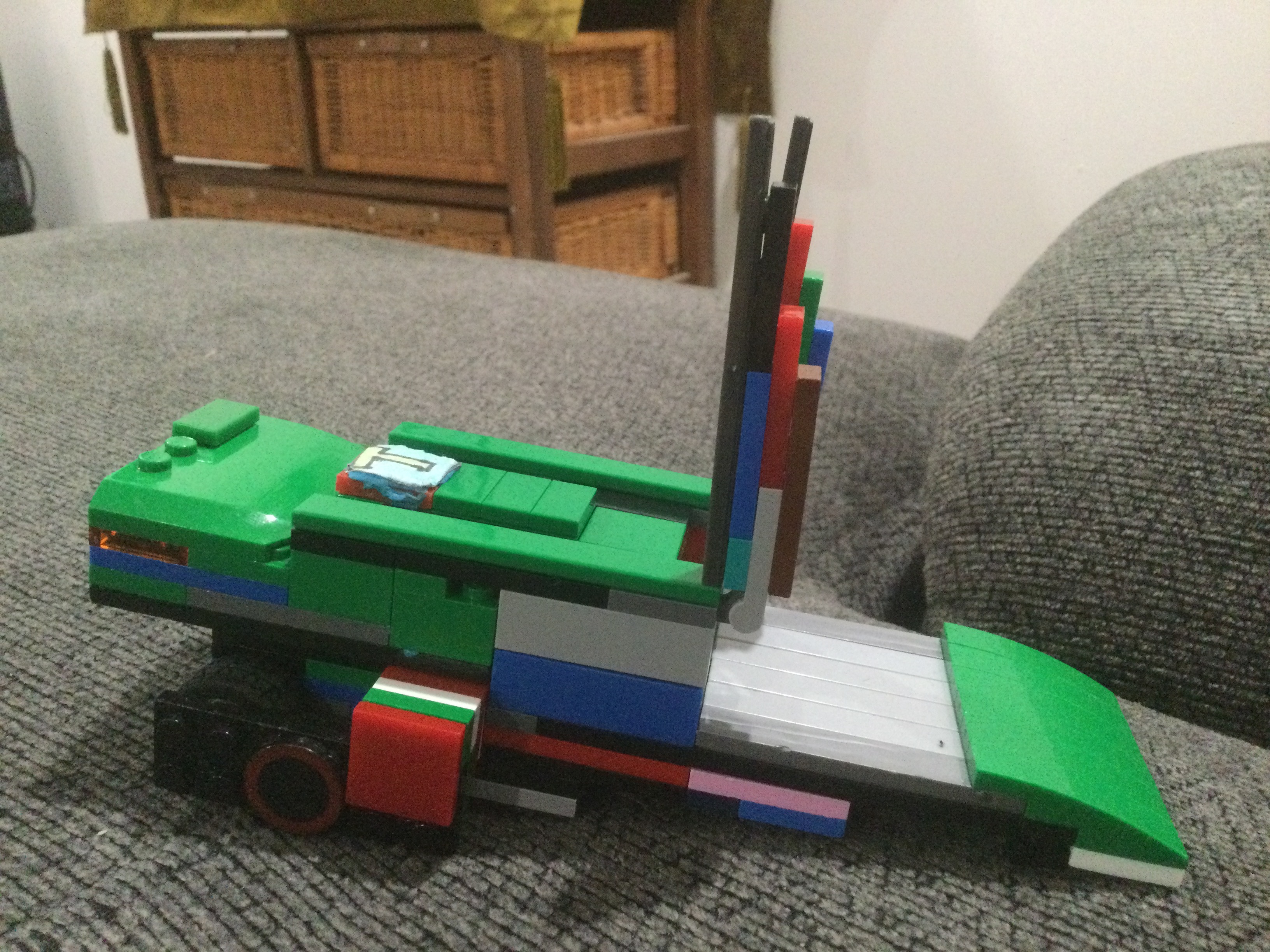 I am become enter, destroyer of reserve
TEAM DESIGN FLAW
Recent history
Dirty Dozen -
Something Something I Regret Nothing 0-0
I Suck At Names II 0-0
OTSC v2.0 0-0

Prepare thyselves, for some dumbass bullshittery approacheth with haste!

I am become compete, the shatterer of bots
Top 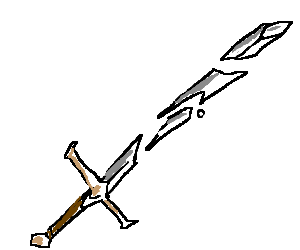 UD2.75, to give it its abbreviated title, is a crap box on wheels made of polycarbonate and held together largely by the hopes and dreams of a bespectacled nine-year-old British child from a town with an objectively stupid name. Built to an entirely retro quality standard in terms of armour - though strangely not in terms of weaponry, at least as far as the axe is concerned - and inspired by a pantheon of classic British shitbarges in appearance, aesthetic, and naming conventions alike, Ultra Destructomatic Two And Three Quarters is the absolute apex of Robot Wars engineering. The interchangeable weapon pods (nicked from the original Plunderbird) aren't Hypnodisc-levels of destruction, especially not the barely-OOTA-capable flipper, but the axe can pack a wallop and the drivetrain actually works really well. The statline is meant to evoke the quality driving of some of the classic RW competitors, who were able to do a hell of a lot with a couple of washing machine motors in an arena full of opportunities to completely screw the pooch. I'm not a rendering genius, but the aesthetic principles are there - UD2.75 is intended to be one of those machines that was admired by the robot combat cognoscenti but largely slept on by the public, who preferred flashier-looking machines like Chaos 2, Razer, and Hypnodisc. It's the kind of machine that probably got to the semi-finals of the Sixth Wars after having been something of a go-nowhere machine prior to that, but got absolutely shredded by one of the high seeds; the sort of one where they had a plan for a vastly improved machine, but it wasn't ready in time for the Seventh Wars, so they decided to sit it out and appear in the next one, leaving a generation of dipshits on Reddit to wonder what might have been had RW continued. They probably won a live championship with it one time or another, bringing glory in excelsis to Wibblington Spaffley in East Wessex or wherever the fuck these teams always seemed to come from. =]
Last edited by Rocket on Sat Mar 06, 2021 10:59 pm, edited 1 time in total.
TEAM WORST SWORDSMAN
"The world's best swordsman doesn't fear the second-best; he fears the worst swordsman, because he can't predict what the idiot will do."

An unholy amalgamation of 101, Panic Attack and Panzer (the UK one), Torakkā brings into the fray a set of lifting forks to lift, control and topple it's opponents, whilst it's drivetrain is designed to allow it to smash it's opponents around the arena as well. The wedges on the back are static, but allow it to use them for pushing if turned over, since despite it's invertibility the forks are less effective when inverted.
Last edited by GrimmRonin on Sun Mar 07, 2021 1:23 am, edited 2 times in total.
Top

-Dual Hammer Spinner (Look at Hammertron for Hammer spinner, I hope I am allowed to double it)
-I took some inspiration from Roadblock.
-Poor Armor
-Many Attachments and Configurations
-Blocky in the front, Wedgey in the back
-2 big wheels are to move, and the 2 small front wheels are just for turning and stability
-The Claws and Attachments are Static, the only active weapon is the Hammer Spinners
-Originally a Woodrow: The Whalloping Wyvern, but that Mythical creature was taken.

I’ll cut down on attachments if need be.

Notable Achievements:
- I Lost to Turtleback in a previous ARC tournament, with another green robot.
Top
Post Reply
17 posts